A perfect gift from Amsterdam!

The miniature keys in 18K gold and sterling silver are inpsired by the historical keys to the city of Amsterdam and exquisitely crafted in the Bonebakker Atelier in Amsterdam.

Every key tells a story
This one tells yours

The Key of Amsterdam Collection is based on the city keys of Amsterdam and were designed and created in 1806 by Adrianus Bonebakker, founder of the oldest jewellery house of the Netherlands. They keys were handed to Napoleon in 1806 and later in 1813 to King William I during his inauguration as the first king of the independent Kingdom of the Netherlands. The original set of keys is exhibited in the Amsterdam Museum. 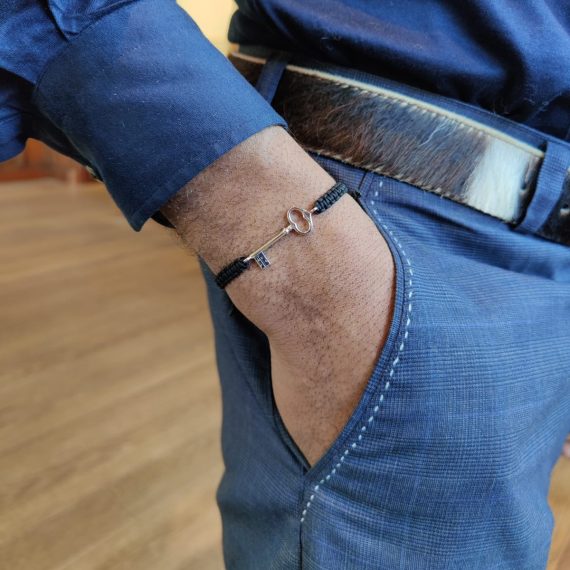 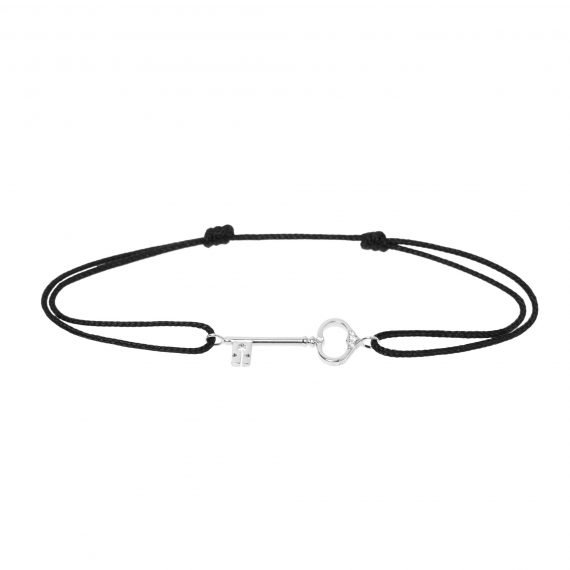 Key of Amsterdam bracelet on cord with diamonds 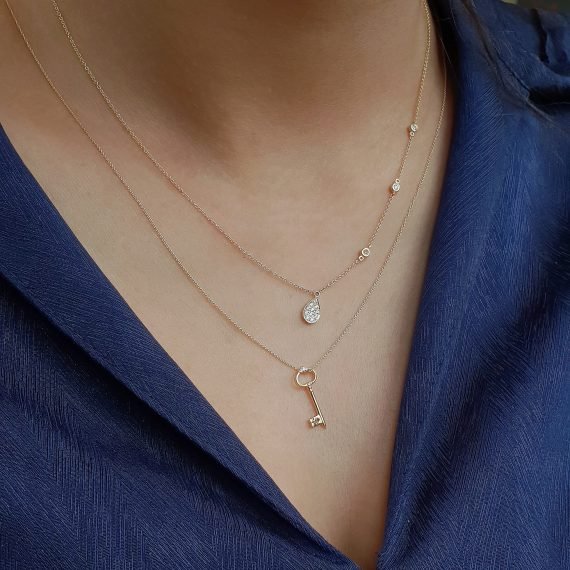 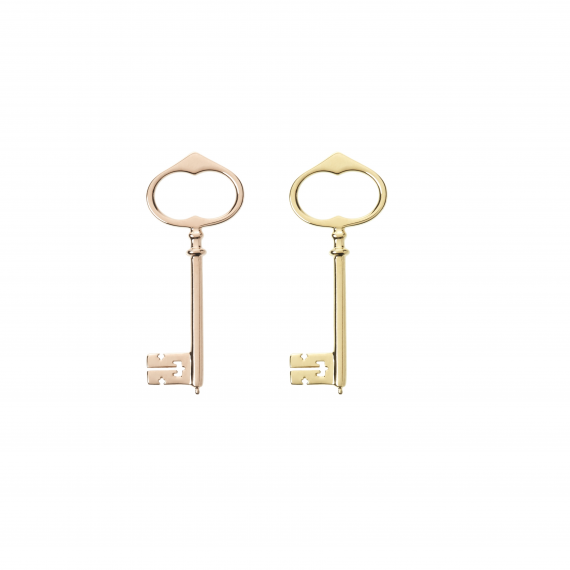 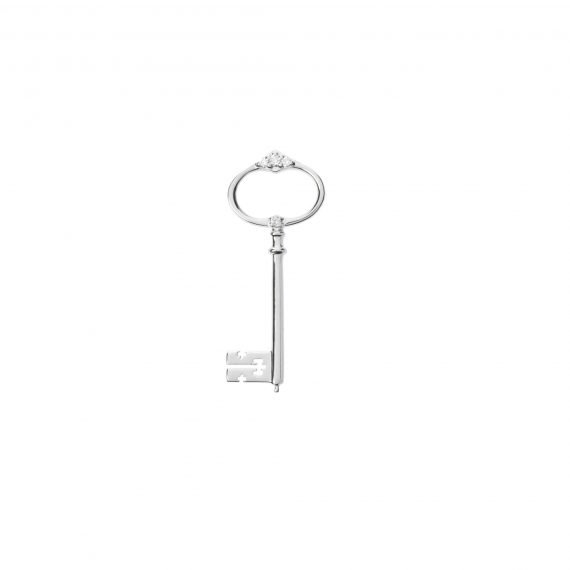 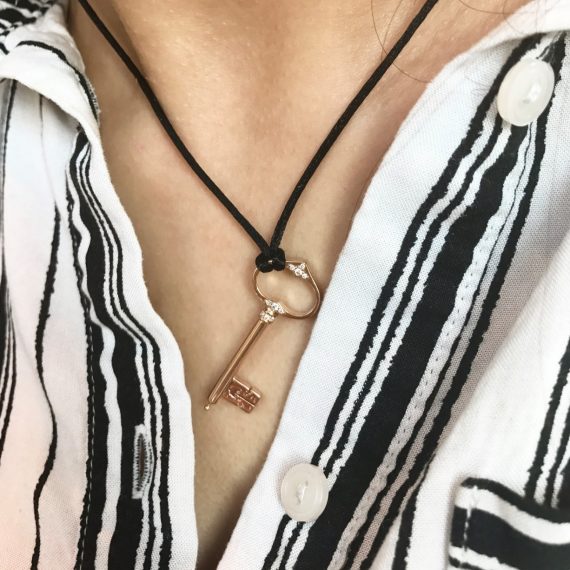 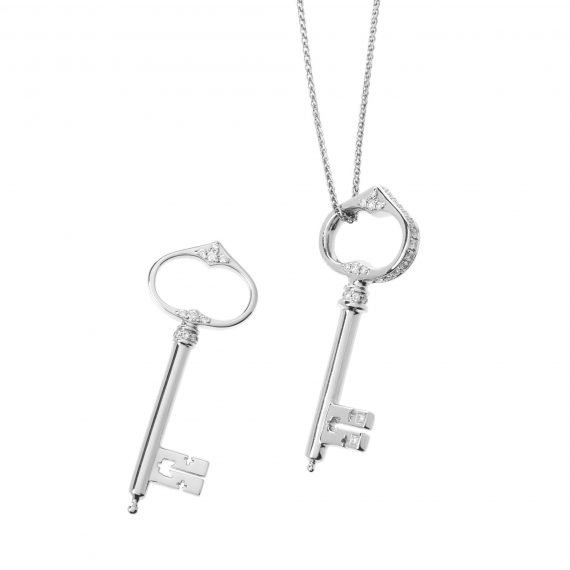 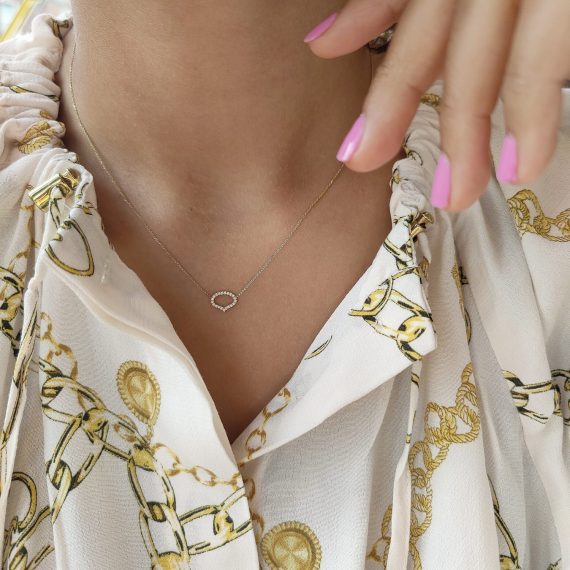 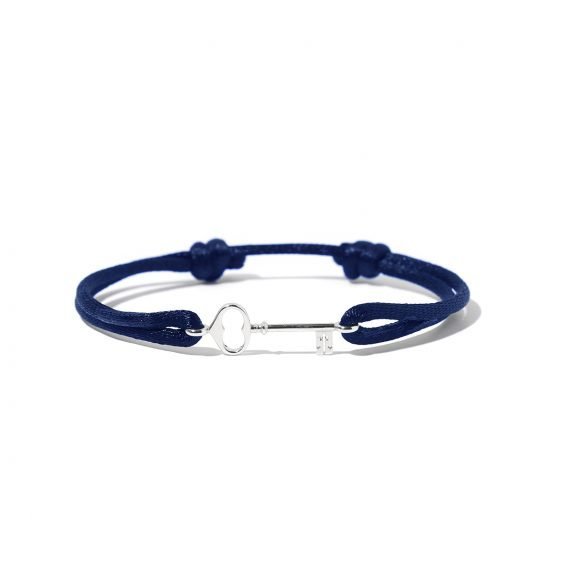 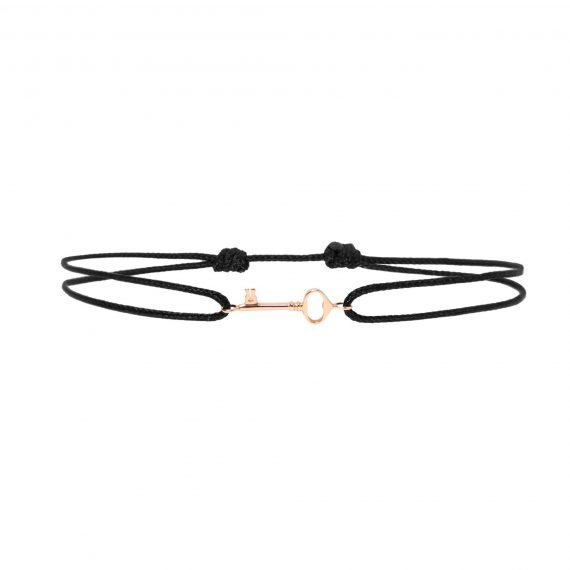 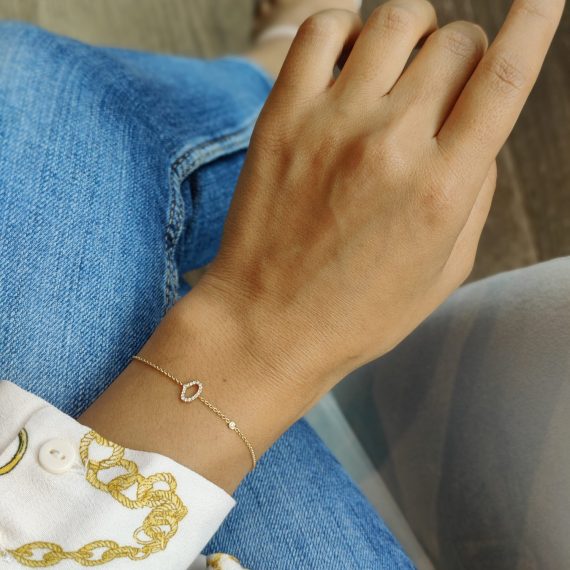 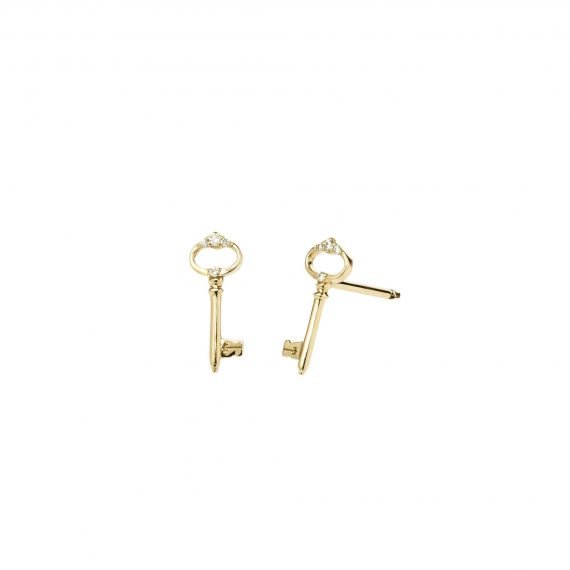 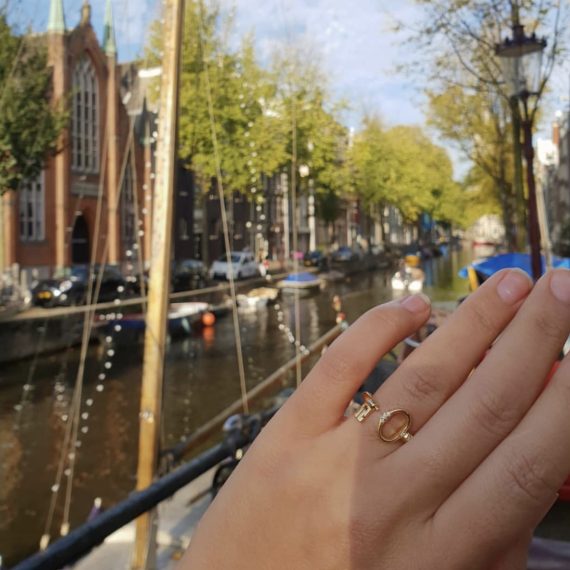 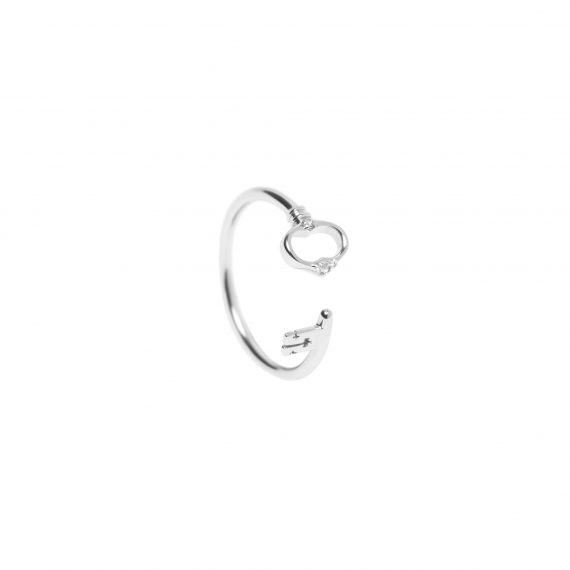 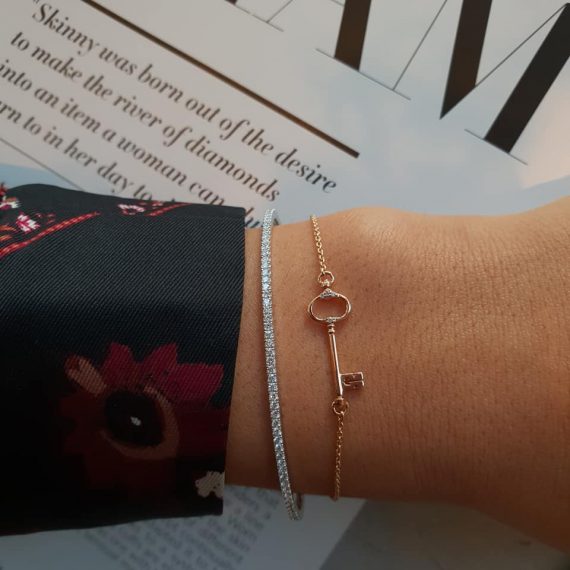 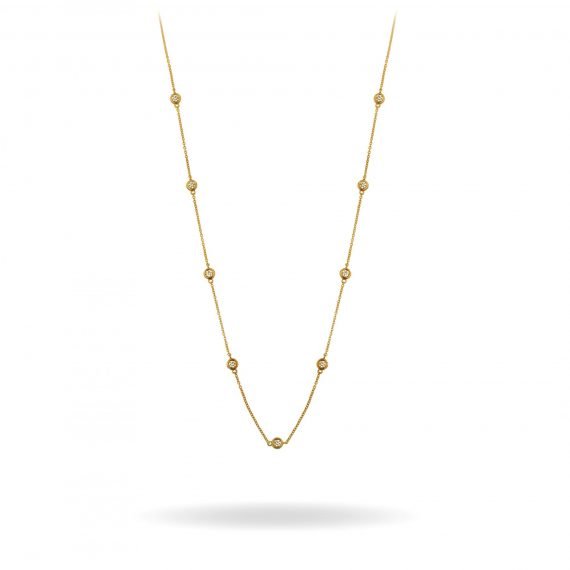 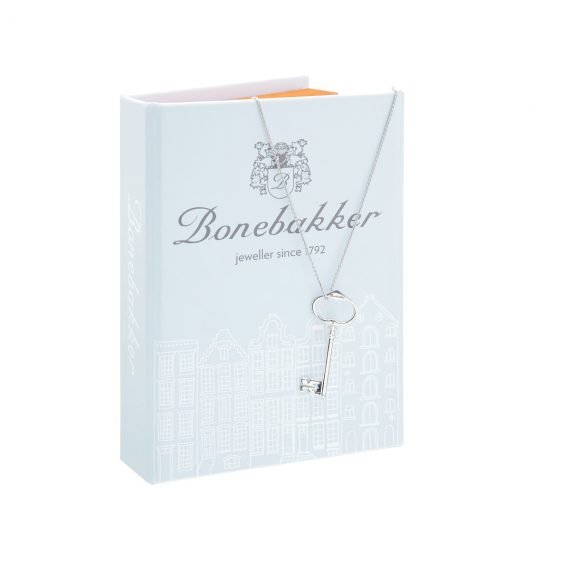