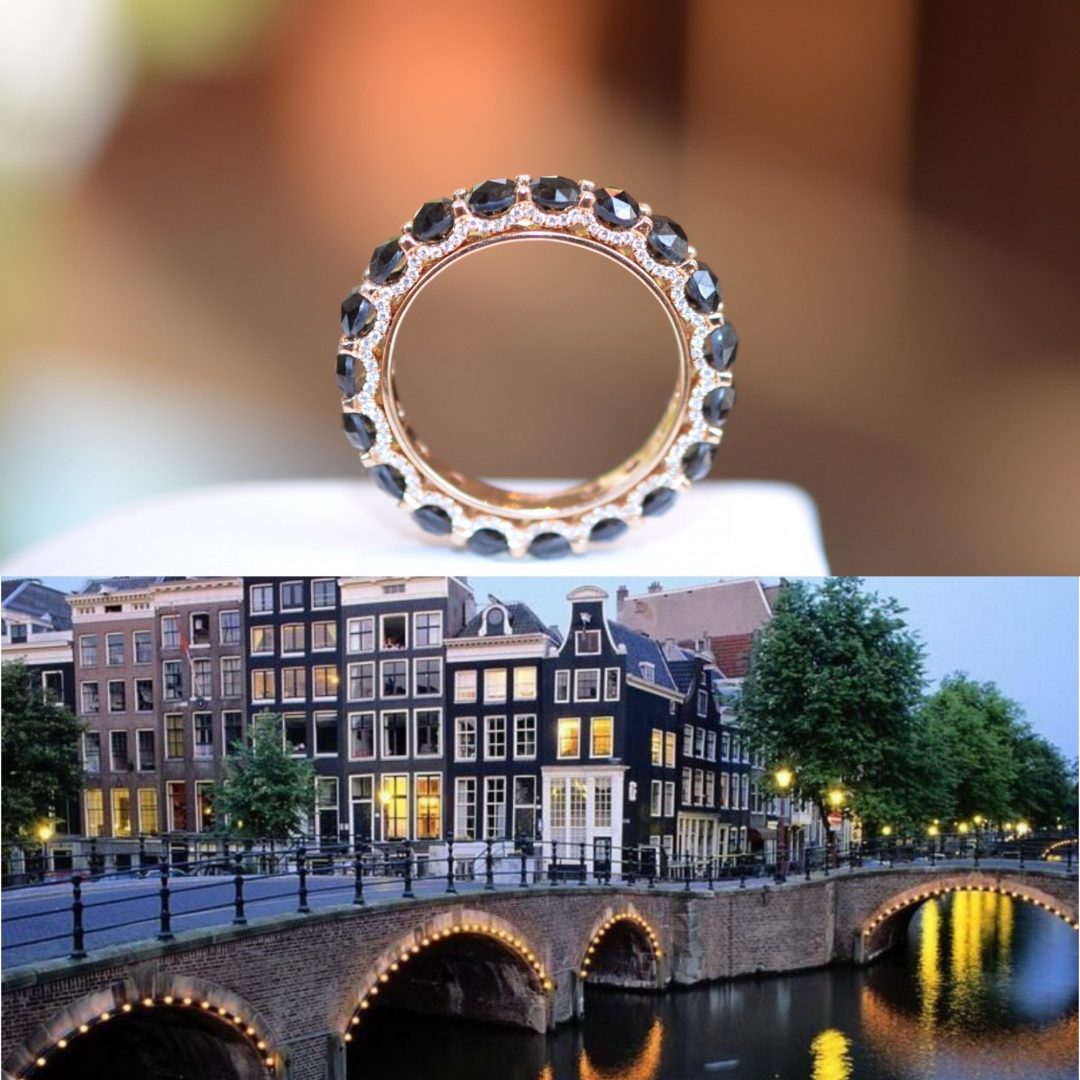 DESIGNER JEWELLERY COLLECTION AS AN ODE TO THE BRIDGES OF AMSTERDAM

The design jewellery collection ‘Bridges of Amsterdam’ is inspired by famous Amsterdam bridges. The handmade collection of gold jewellery with diamonds and coloured gemstones is an ode to the city of Amsterdam. A city with which Bonebakker Jewellers has strong ties.

A unique moment was chosen for the launch of the designer jewellery collection, namely the 225th anniversary of Bonebakker in 2017.

The famous Amsterdam bridge art has become a model for the high-end jewellery collection. The bridges evoke the atmosphere of romance and that urban flair you can experience while strolling along Amsterdam’s canals and bridges.

Some of the designer jewellery from Bonnebakker’s  Bridges of Amsterdam Collection can be viewed via this website. For an impression of the full collection and customized options, we warmly invite you to come and try on the jewellery of your choice in our jewellery shop in the Conservatorium Hotel.

DESIGNER JEWELLERY AS AN ANNIVERSARY COLLECTION

The designer jewellery from the anniversary collection consists of rings that recall the distinctive style elements of Amsterdam’s famous bridges. Like a reflection in the water, the gold rings are enriched with sparkling diamonds.  Besides diamonds of absolute top quality, rose-cut black diamonds, sapphire, and tanzanite have also been used in the collection.

JEWELLERY INSPIRED BY THE CITY

Who doesn’t know Amsterdam’s many distinctive canals and bridges? They know how to seduce tourists, but also the people of Amsterdam themselves, time and again with their quirkiness and history. Amsterdam has more than 1,500 bridges. With their characteristic appearance, they are an ornament to the city.

The anniversary collection ‘Bridges of Amsterdam’ consists of various handmade designer jewellery. The first ring designed for this collection takes as its inspiration the famous point in Amsterdam where most of the bridges can be seen one after the other. This point can be found at the corner Thorbeckeplein/ Reguliersgracht. This location is also connected to Bonnebakker’s own history. It is the location where Bonebakker once opened its first branch.

Another gold ring from the designer jewellery collection features an arch pattern similar to those seen in Amsterdam’s famous bridges. Brilliant diamonds, catch the light thanks to rose-cut (an antique cut) black diamonds, just as the canals can sparkle in sunlight, or – decorated with lights – in moonlight.

Of course, the collection cannot fail to include a reference to the bridges in the characteristic Amsterdam School Style. The Amsterdam School Style is characterized by beautiful wrought-iron balustrades, expressionist brickwork and striking colours. These unique Amsterdam-style features were also the model for the unique design jewellery from the Bridges of Amsterdam Collection by Bonebakker jeweller.

DUO RINGS FROM THE BRIDGES OF AMSTERDAM COLLECTION 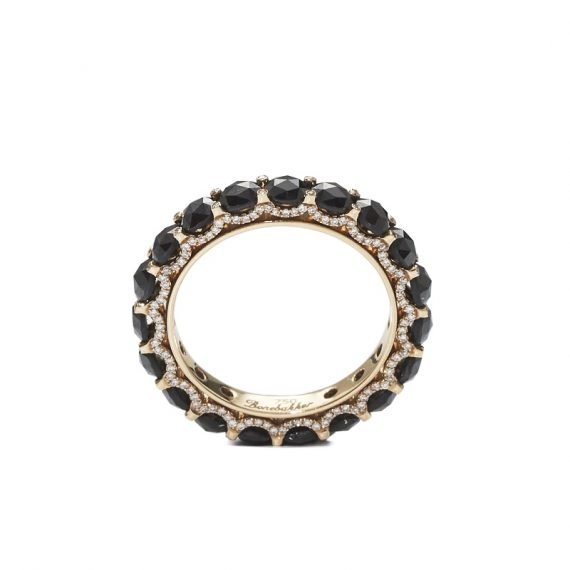 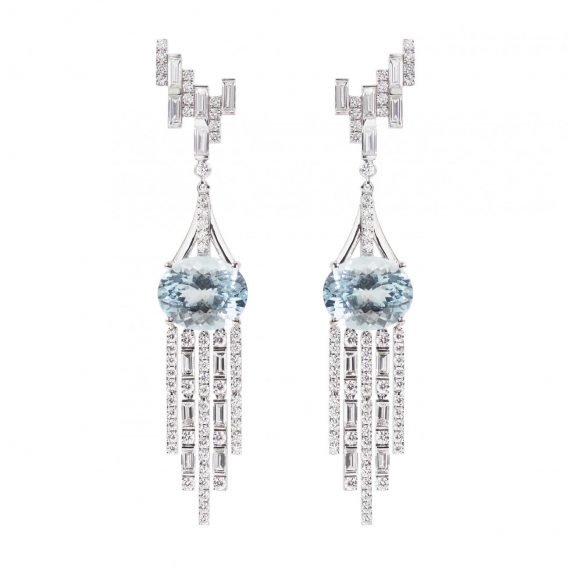 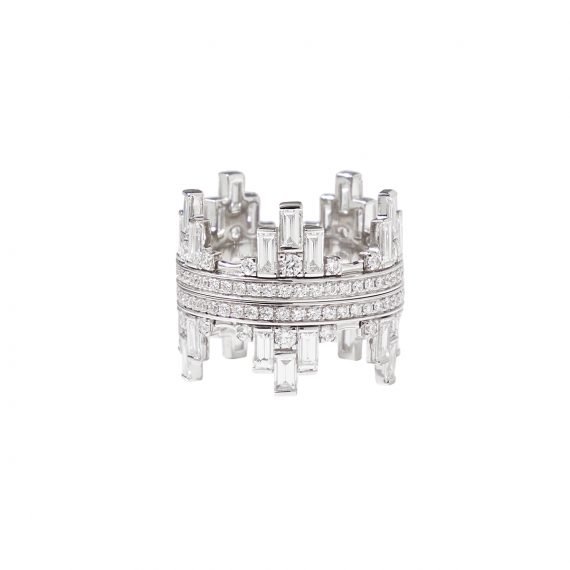 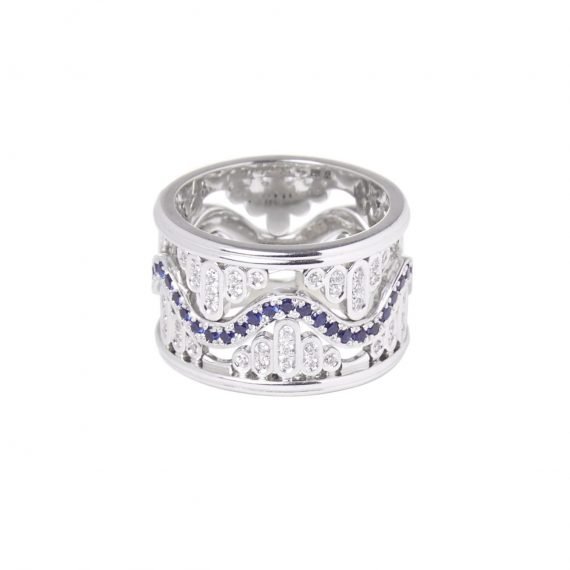 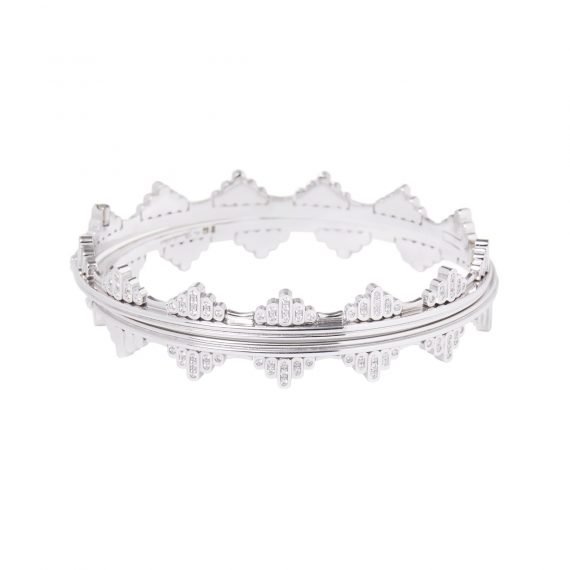 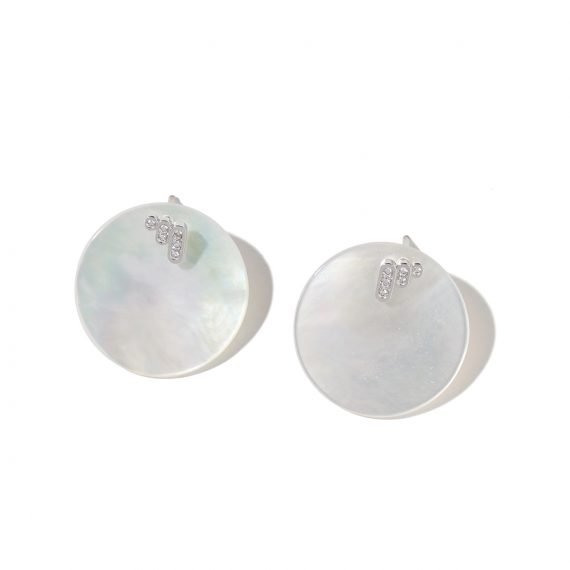 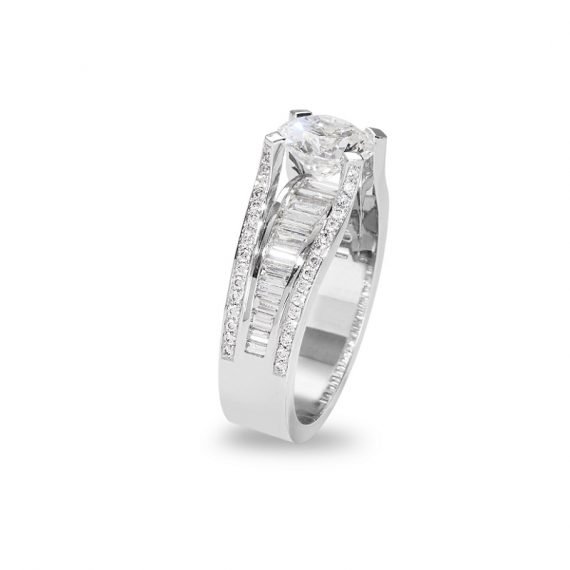 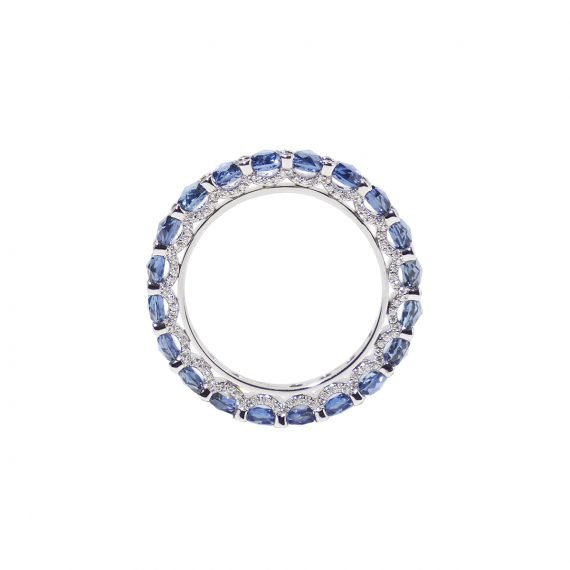 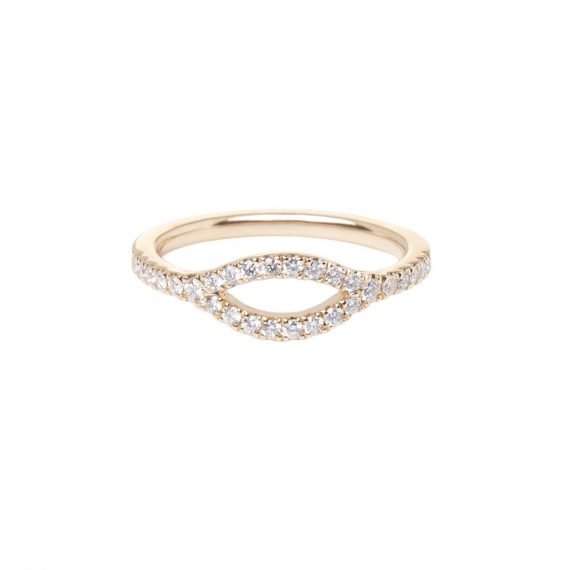 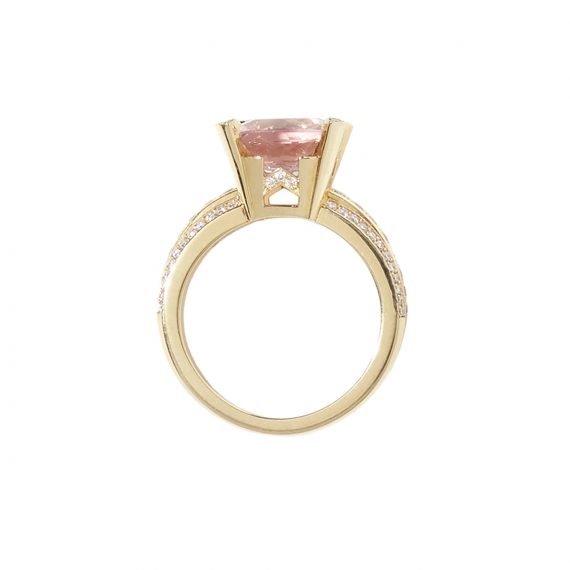 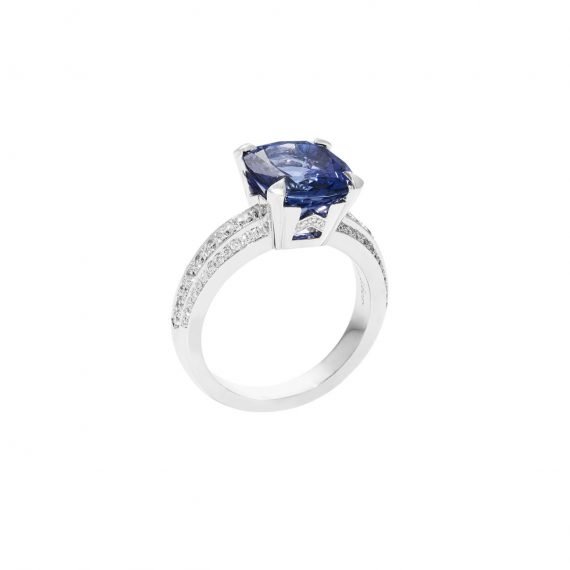 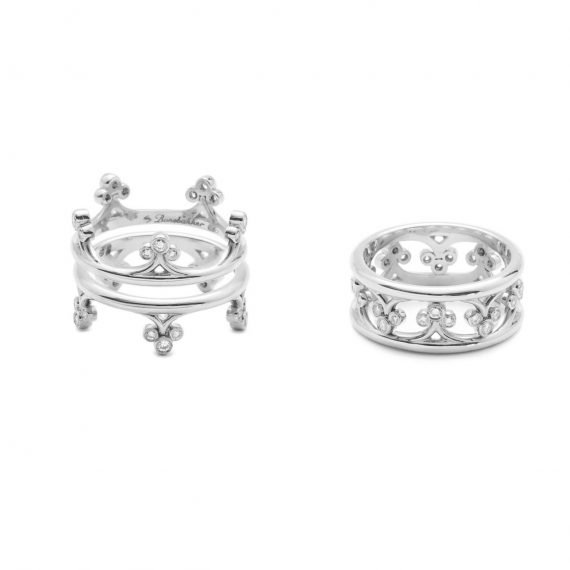 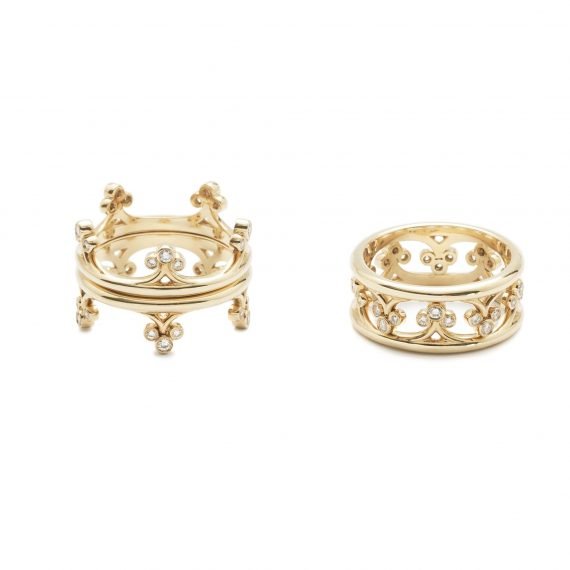 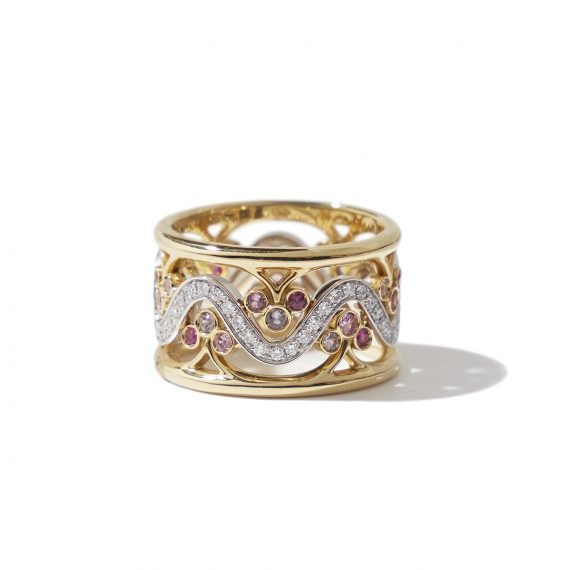 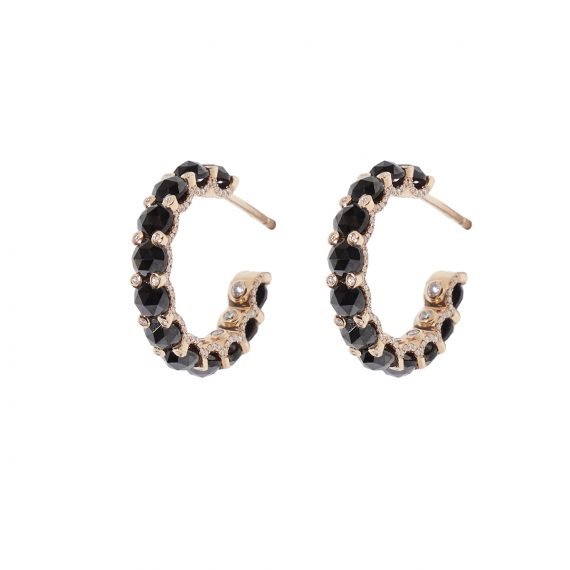 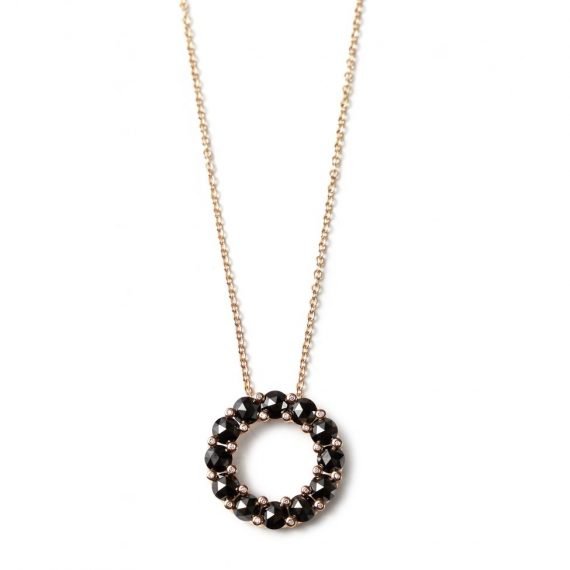